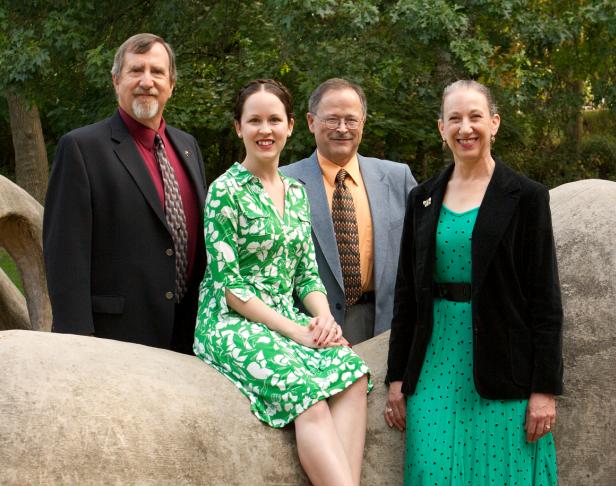 Megan Skinner grew up at the Corvallis Academy of Ballet, studying under Jutta Hardison and Catherine Levi, as well as working as a Teaching Assistant and performing with Willamette Apprentice Ballet. She received additional training at the Academy of Colorado Ballet, North Carolina Dance Theatre, and the Bolshoi Ballet Academy at Vail. Megan danced professionally with Colorado Ballet before entering the Ballet Department at the University of Utah, where she danced with and/or choreographed for Utah Ballet, the Character Dance Ensemble, and Eastern Arts. In 2003, Megan received her BFA in Ballet, with emphases in Performance, Teaching, and Character Dance. Megan became a staff member for Oregon State University’s Physical Activity Courses (PAC Program) in September 2015, teaching three levels of ballet technique for undergraduate and graduate students and OSU faculty. In addition to being the Director of Willamette Apprentice Ballet and the Corvallis Academy of Ballet, Megan is the Corvallis Children’s Rehearsal Mistress for Eugene Ballet’s touring production of The Nutcracker, and as a freelance choreographer she has choreographed numerous musicals and operettas for Albany Civic Theatre, OSU Theater, Corvallis Community Theatre, Majestic Education, and the Corvallis School District. Megan has been the Director of Willamette Apprentice Ballet since 2004, and she became President of the Board of Directors in 2007. Her favorite works that she has choreographed for the company include:

Waltz of the Snowflakes from The Nutcracker (Music: Peter Tchaikovsky) 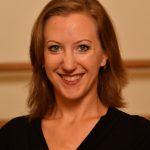 Kristin Jones began her dance training with Corvallis Academy of Ballet and Willamette Apprentice Ballet. After graduating from Crescent Valley High School, she went on to study at the prestigious Butler University Department of Dance. While studying there, she participated in two international performing tours to Russia and Poland. In 2008 Kristin graduated cum laude with a BFA in Dance Performance and high departmental honors; following graduation, she danced with Ballet Austin in Austin, Texas. While there, in addition to dancing and performing, she served as a production assistant and an instructor at Ballet Austin Academy. Kristin also danced for seven seasons with Kim Robards Dance in Denver, Colorado, as well as serving on the faculty of The Academy of KRD as a ballet and modern instructor. Her dance mentors include Jutta Hardison, Catherine Levi, Michelle Jarvis, Derek Reid, Susan McGuire, Marek Cholewa, Stephen Mills, Michelle Martin, Kim Robards, and many others. Kristin taught two and three-week summer residencies at the Corvallis Academy of Ballet for three consecutive summers before joining the CAB faculty in September 2017. She was named a Resident Choreographer for Willamette Apprentice Ballet in the summer of 2018.